Kidnapper Allegedly Member of Abu Sayyaf Group Nabbed in Zamboanga City Authorities arrested a kidnapper allegedly linked to notorious rebel Abu Sayyaf Group during ang law enforcement operation. in Zamboanga City. According to a Manila Bulletin article, a law enforcement operation based on intelligence reports led to the arrest of a suspected kidnapper linked to […] 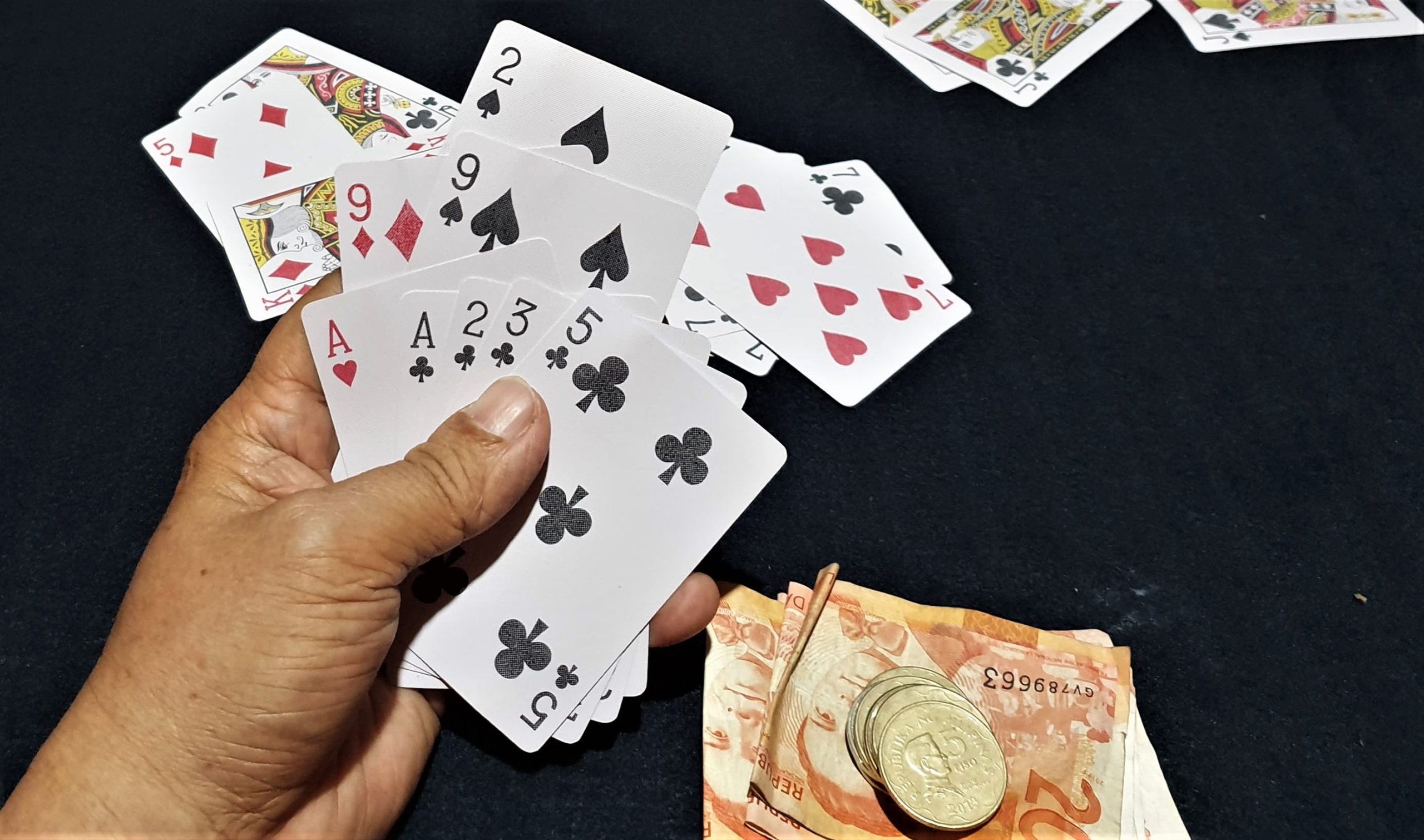 Police, 2 Other Individuals Arrested in an Illegal Gambling in Laoag City

Police, 2 Other Individuals Arrested by Authorities Over Illegal Gambling in Laoag City Authorities arrested police and two (2) other individuals involved in an illegal gambling held in Brgy. Balaoai, Pagudpud, Laoag City. During the operation, investigators arrested three people, including a police officer, for illicit gaming. Lt. Wyrlo Gatoc, the deputy chief of the […] Man Suffers Gunshot Wound After Being Shot by Police in Aklan

Man Suffers Wound After Being Shot by Police Due to Misunderstanding A simple misunderstanding was resulted to physical fight and later went to shooting after a police shot a man who runs amok. A man was injured after he was allegedly shot by a policeman in Brgy. Mambog, in Banga town, Aklan, Friday morning. During […] Male Netizen Seeks Help After Cops Accidentally Hits His Vehicle, Accused Him of Reckless Driving & Detained Him A male netizen is now seeking help after a police mobile accidentally hits his vehicle and detained him for two weeks due to the incident. A Facebook user named Basorero Lang or Samuel Moraca has shared the […] 2 Alleged Holduppers Who Tries to Evade Checkpoint in Manila Arrested Police arrested two (2) alleged holduppers after they tried to evade the checkpoint as they were not wearing helmets and lack of documents. The 18-year-old and 21-year-old men sped past a checkpoint near a mall on Herrera corner Rizal Avenue on a motorcycle. The […] Public School Teacher Arrested During Buy-Bust Operation DAVAO CITY – A public school teacher has been arrested during a buy-bust operation in Nabunturan, Davao de Oro. The Philippine government has been implementing stricter rules and regulations to reduce the rate of criminality in the country. The authorities are strictly enforcing the policy amid the coronavirus […]